These are hard to pin point but easy for Latin Americans. They are the dances that originated with the inhabitants of the Americas before the arrival of the first illegal aliens. Most of the modifications were made in the 1500s and 1600s mostly from Spanish influence, but also from the French, Germans and Italians and a century of so later by the freed slaves.

Musical and Dance compositions no longer inhabit certain countries, certain museums,
like paintings and statues. My Latin music and dance is on my computer." 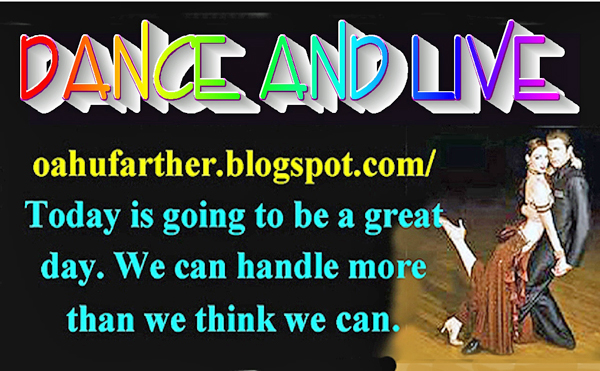 We have two somewhat strict disciplines (they make rules) of Latin Ballroom Dance. The American, - Bolero, Cha Cha Cha, East Coast Swing, Mambo and Rumba. The British, which has been renamed as the International, - Cha Cha Cha  Jive,  Paso Doble,  Rumba and Samba. Each of these dances is performed to the prescribed music and tempi by couples demonstrating not only proper technique but also poise, power, floor craft and other criteria that reflect the quality of their dancing according the discipline. 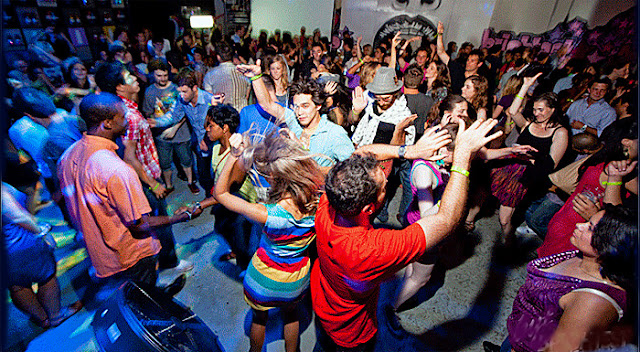 So to establish our social Latin Rhythm dances we must eliminate some and it leaves us with, Cha Cha, Cha, Mambo, Rumba and Samba. We must add, (what in the present are the peripherals,) the Bachata, Salsa and the Argentine Tango. Seven dances is a good beginning but it will not be engraved on stone. The Latin Waltz? With a Rock Step and a Chassé. The Latin style dancers will make the ultimate decisions and they will be made at the new Latin night club.

“Social dancers say that with dance there are no real explanations.
You just have to experience it." 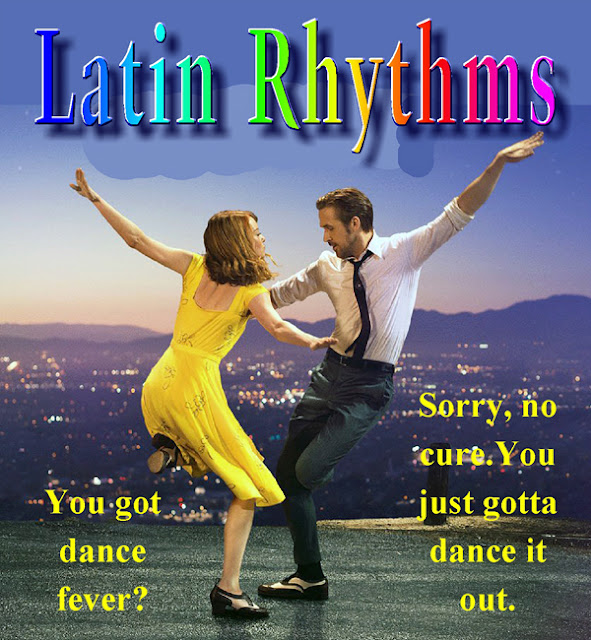 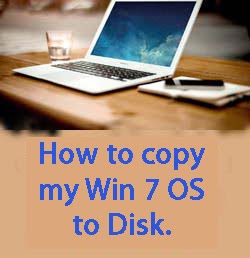 I do not check my blogs every day but I check my emails twice a day. For information call 456 5421
New email address Joemar25@gmx.com 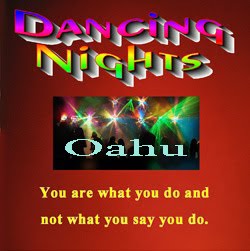 The valuable Two Center is an information contributor. 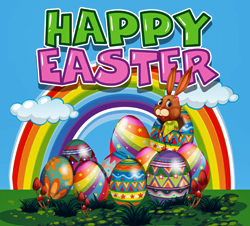 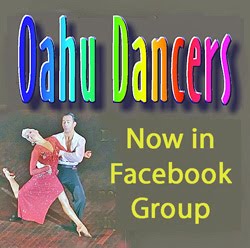 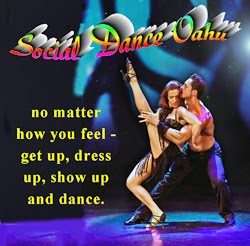 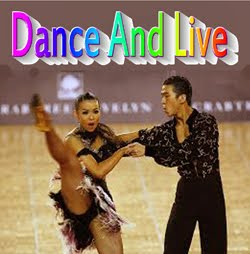 A Guest Blogger is allowed to create his own blog within this blog with ready made readers.